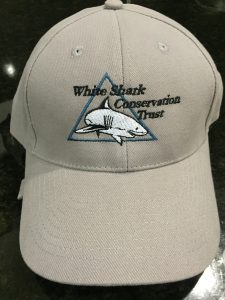 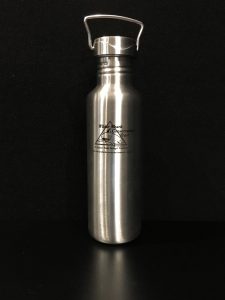 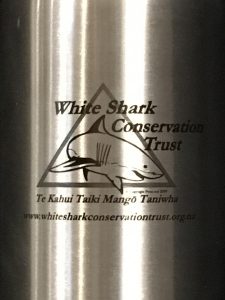 Great white sharks are one of the worlds most impressive and familiar predators but until recently we knew surprisingly little about them. This book changes all that, opening a window into the amazing world of New Zealands great whites.
Join Kiwi shark scientists Malcolm Francis and Clinton Duffy as they track great white sharks from the cool waters of southern New Zealand to the warm waters of the Great Barrier Reef and the tropical Pacific. Discover how electronic tags have revolutionised the study of great whites, revealing that these mighty ocean predators are international travellers that dive to depths of more than a kilometer as they journey to and from shark hotspots at Stewart Island and the Chatham Islands. Visit Australias shark nurseries, meet the Stewart Island shark gang and join the teenage great white sharks, Nicholas Cage and Pip, on their travels.
Award-winning natural history writer and broadcaster Alison Ballance has been following the New Zealand great white shark project for the last decade. She takes readers out on a research boat to experience first-hand the thrill of encountering and tagging a great white shark, follows the excitement and frustration of tracking their movements around the southwest Pacific, and uses science to paint a portrait of great white sharks as youve never understood them before. Find out what pieces of the great white shark puzzle have been solved, and what questions remain unanswered, in a science adventure book for young adults and anyone with an interest in sharks and the sea.

When ALISON BALLANCE joined a great white shark tagging expedition at Stewart Island, she was taken aback at just how impressive great white sharks are at close quarters. She was intrigued by the electronic tags that the scientists were using to follow the sharks, excited by what they revealed and determined to share this amazing story. Alison is a zoologist, diver, wildlife film-maker and radio presenter on RNZ National. She is an award-winning writer, whose 29 natural history books include Kakapo: Rescued from the brink of extinction, which won the 2011 Royal Society of New Zealand Science Book Prize. She has also been shortlisted for the New Zealand Post Childrens Book Awards for Hoki: The story of a kakapo, and the New Zealand Book Awards for Southern Alps: History and natural history of New Zealands mountain world.