To contribute to the worldwide conservation of the Great White Shark, Carcharodon carcharias. To increase public awareness, dispel the myths about the great white shark and provide some hope for the species survival.

The White Shark Conservation Trust has been established to promote awareness of the need to conserve and protect the white shark, Carcharodon carcharias and to educate the public about the animal. This action was triggered by a personal desire of one of the Trustees who decided he could no longer remain an armchair environmentalist. The realisation of the absolute fragility of these creatures was brought home to Bruce Goorney on a life changing expedition to see the sharks first hand at the Neptune Islands in the Spencer Gulf, South Australia in January 2008.

On October 8, 2020 the U.S. Department of Justice announced that this was the largest monetary penalty ever imposed in a federal shark finning case. Hamada Suisan Co. Ltd, which owns the fishing vessel, pled guilty to illegal shark fin trafficking. Some fins came from endangered species including thresher sharks, oceanic whitetip and silky sharks, which are protected under the Convention on International Trade in Endangered Species (CITES).

In November 2018, the vessel landed in Hawaii, at which point the Indonesian crew members were to board return flights from Honolulu International Airport. During routine screening, Transportation Security Administration officers discovered shark fins in 10 of the fishermen’s checked luggage. The 10 Indonesian nationals pled guilty to a violation of the Lacey Act in the United States.

A shout out to Hawaii, which goes beyond treaty agreements and completely bans the shark fin trade. It is unlawful to possess, sell, offer for sale, trade, or distribute shark fins in Hawaii.

Shared with kind permission from William Winram. Contrary to how this individual looks physically, as the photographer states below, it was a shy creature that wouldn’t come too close.
We see many photos every day of white sharks, but this one really stands out on its own and captured our attention.
A fantastic image.It’s rare that the dive boat will drift on anchor so that we are in the shallows to capture a photo like this. While working on the #IMAX film #greatwhiteshark3D the expedition boat was in the shallows for the first day of shooting and this shark would swim in near the bottom but not allow us to get near it to tag it. One of those extremely shy apex predators 😉

Australia has suffered another tragedy and our hearts go out to family, friends and all those who were present.

The number of incidents is potentially pointing to changes in the marine environment and its long overdue the local government, fisheries departments and marine scientists started to properly collaborate to understand what is really happening. We believe annual commercial (and possibly recreational) fishing levels to be part responsible.

Resource must be made for more effective environmentally sympathetic means of detection and warning. In addition educating people about sharks should be fundamental to all.

'There will be people who say 'no, bugger that, I'm not going to die to go surfing'.'
View on Facebook
·Share 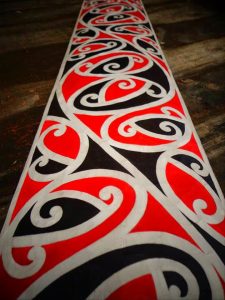 Many Kiwis are unaware of the cultural significance of the white shark to the Maori people. 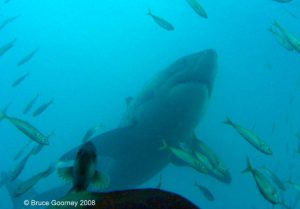 So why the need to protect them, or any other shark? The need to be eco friendly, the desire to protect our planet this is something that is being increasingly embraced across the globe.

How You Can Help

Sometimes it seems like theres a rising tide of apathy and we as individuals are powerless to stop it. This is not true there are so many things we can do, little things can send a powerful message. 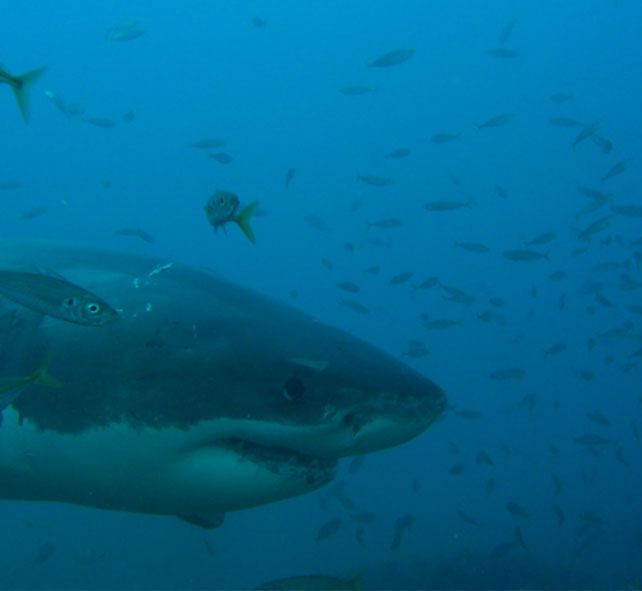 White Shark Conservation Trust is proud to be associated with the following organisations.